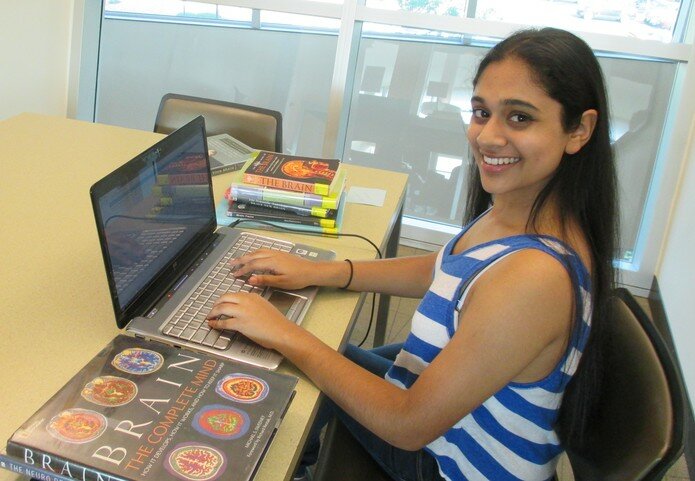 Que.) What is Cyber Bullying in the exact sense? Let our readers understand about it.

Que.) What is Rethink and how it works?

Ans.) ReThink is an innovative, patented software product that effectively stops cyberbullying before the bullying occurs. ReThink uses sophisticated context sensitive filtering to detect hurtful messages as they are typed and pops-up a non-intrusive alert that provides adolescents a second chance to pause, review and rethink before sending that hurtful message. As noted in my research, over 93% of the times adolescents change their minds. ReThink is available for FREE for Android devices at https://play.google.com/store/apps/details?id=com.rethink.app.rethinkkeyboard ReThink for iOS devices and desktop computers will be released soon!

Que.) What made you raise this issue and encouraged you about making software like "Rethink"?

Ans.) In the fall of 2013, when I was 13, I came home from school to read a news story about a 11-year old girl that had jumped off the town's water and committed suicide because she was repeatedly cyberbullied. I was shocked, heart-broken and angry. How could a girl younger than myself be pushed to take her own life? This was unacceptable! I knew I had to do something to stop this from ever happening again. This issue also had a personal connection to me: I have been cyberbullied too, when I was younger. I’d received offensive messages about my wardrobe choices. I’m what you’d call thick-skinned, so I just brushed it off and moved on. But after reading about this story, I realized that many adolescents were really affected by these messages, especially if the cyberbullying was repeated and targeted.

Que.) What if I feel being bullied by people over the social platform should do first according to you?

Ans.) My goal is to not even have that situation ever happen. ReThink stops Cyberbullying even before it starts. But for those that have been bullied, please speak up, tell your story and join this cause in stopping cyberbullying. Please dont suffer in silence.

Que.) How you are managing this movement of yours ?

Ans.) My goal is to roll out ReThink to all adolescents, to all schools, libraries and communities at no cost to them. In order to engage adolescents in this cause, I have created a ReThink Ambassador program. Schools may nominate two students from each school at www.rethinkwords.com and click on "Become an Ambassador" link to become ReThink ambassadors for their school. Rethink ambassadors will be provided curriculum and methods to spread the ReThink message at their schools.

Que.) What are the facts that you have came across Cyber bullying till date?

My research showed that over one quarter of the world’s population is adolescents. More than 50% of adolescents online are either cyberbullied or have witnessed cyberbullying atleast once. Victims suffer from depression, low self-esteem, anxiety and are afraid to go back to school and drop out. Cyberbullying is a silent pandemic, with research showing that 9 out of 10 times victims do not tell anyone, as they suffer in silence.

Ans.) Social media is a great thing, where new friends and relationships can be established. We are in the middle of social media revolution. Kids as young as age 7 or 8 have access to Social media. This is a big power that they have, but with that power comes a lot of responsibility that they are not quite ready for yet. ReThink serves as that self-help, self-learning tool to make the right decisions on and off the internet.

Que.) How would change come according to you, is there a hope that cyber bullying would end?

Ans.) Yes, as a change-agent, I fully believe that with ReThink, cyberbullying can be prevented. ReThink is a behavior-changing, positivity-enforcing simple tool that can make mountains of difference. We often see solutions that address issues after bullying has occurred. ReThink is the first ever solution that stops the issue BEFORE the damage is done.

Q8) Being an Indian origin and addressing the TEDx talks how it feels when you go openly interacting with crowd on the topic of Cyber Bullying !! Which are the responses you remember till date.

I have seen nothing but appreciation for my work around the world. I hear from teachers, parents, grandparents from far and wide across continents, appreciating me and encouraging me to continue my work. The most memorable is a hand-written letter that I received from a senior citizen and a retired teacher. She wrote in that letter about her story where she was cyberbullied by her adopted adult daughter. She said "Trisha, please know that ReThink would not only help kids, but would help adults too!" That story validated my efforts and confirmed that ReThink would make a positive difference in the lives of young and old, alike.

Q9) Wisdom lines for the youth today-message you want to convey.

You don’t have to wear a labcoat or have Albert Einstein’s hair to solve complex problems that plague our society. If you have the passion, interest, and skills, when you look around yourself and care deeply about something, you can certainly do something about it. 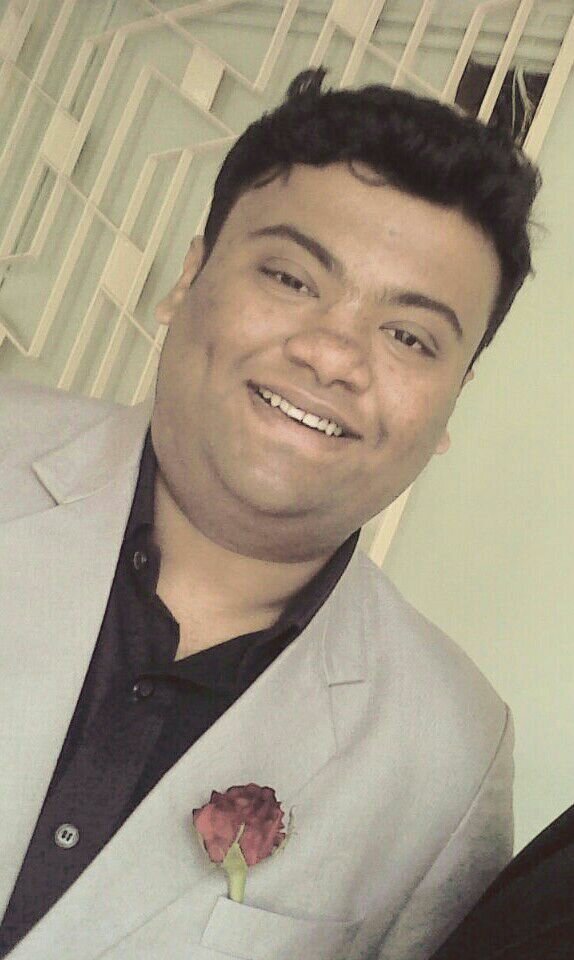 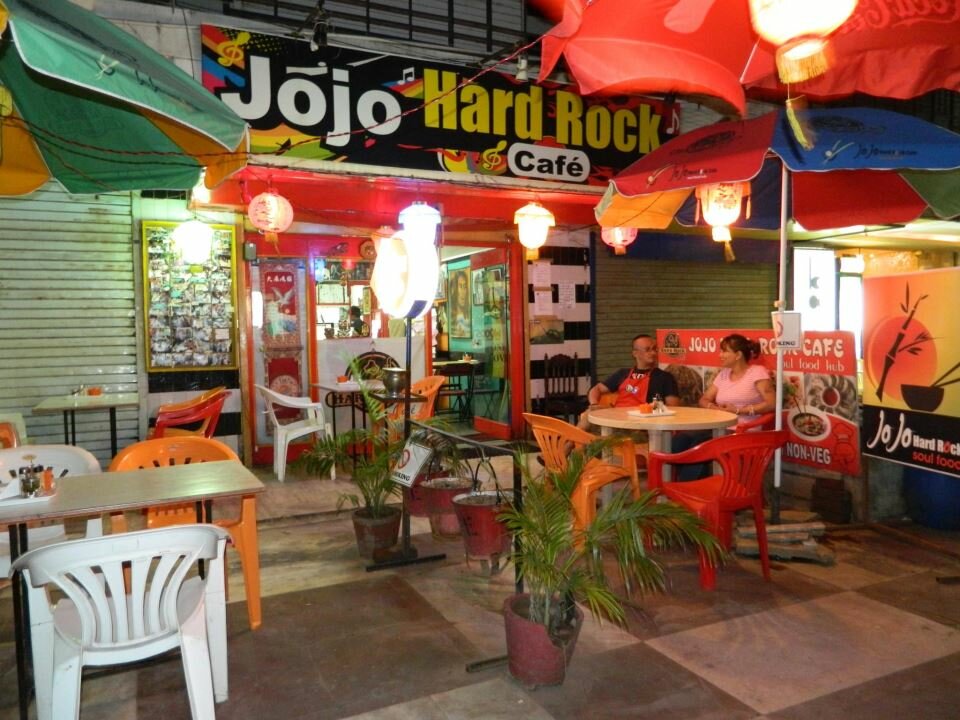