From local to National-The One Way Cabs

We all knew taxis only in movies and in the mega cities like Mumbai and Kolkata. But then, "Baroda Taxi Cab" (Now One Way Cabs) came and changed our perception regarding this. Barodians have now got used to the taxi culture in their lives.

When we met the founder of Baroda Taxi Cabs, Mr. Vivek Kejriwal; he welcomed us and while we waited in his office, we observed the way they work. There were continuous calls coming in and it was quite busy in there. After a while, he came to talk to Baroda beat. Mr. Kejriwal was first settled in the United States of America after he completed his Masters and thereafter lived there for 2 years. He never had the sense of belongingness there and maybe there is a thing with everyone residing as NRI’s! Later, he decided to become an entrepreneur in his own city Baroda.

After studying the market, "Baroda Taxi Cabs" was framed. When he first started in 2013, there was a risk whether the people of Baroda will accept it or not as it was the first taxi service of Baroda and as majority people in Baroda belong to middle class. This fear existed, but Baroda taxi cabs offered reasonable rates for fare and so most of us could afford it.

Also, unlike auto we can just make a call and the cab reaches the place from where we need to be picked up. When the competition arose in the market and Baroda Taxi cabs was flourishing; they looked up for something new in the industry which was “One Way Cabs”. Many of us have to travel from one city to another a lot of times for several reasons, but we follow regular cab system and end up paying useless fare. But, Baroda taxi cabs provide us with the most customer friendly service with directly giving us overall rates and without any hidden costs. Now, as One Way Cabs, Baroda Taxi Cabs is thinking of nationalizing itself.

The idea of nationalizing came in Mr. Kejriwal’s mind considering the huge corporate base in Baroda. They are planning to launch their cab service in various cities of India. They are even planning to approach corporate once they are mature players in this field; but instead of they going to them, the corporate approached them because of their individual experience with their service and mouth to mouth publicity.

When asked about why Baroda, as they are going national and there are a lot of cities from where resource utilization is easier to which he said that Baroda doesn't have many significant ventures in service sectors and has enough resources to be utilized. They believe that reason of satisfaction and success lies in the customer feedback, and they validate the drivers on the basis of the customer reviews of their service, which represents the "customer audit".

"The most satisfying moment is when a customer calls or comes to meet to thank us for the service" says Mr. Kejriwal. Also, sometimes they fail to give service up to the mark; customers call them not to criticize, but to improve their services. And they take it positively as well.

So, let us appreciate and support our own city Baroda's taxi service going national with gratitude as well. 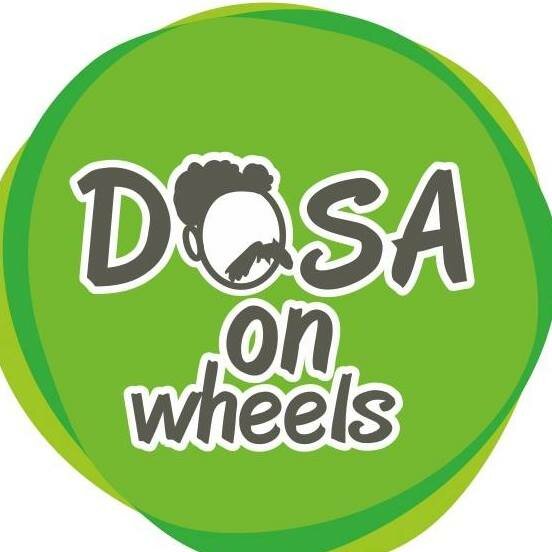 Story of Mr.Parth Anant and his Dosa On Wheels