The Black Board Project

The "Black Board" project! No, it is not a part of "Sarvashikshaabhiyan".It relates to education for sure. When two students of psychology department thought of the idea of making movies out of the theories they study as part of their education. Now this thought seems like a simple ,but is definitely not. So, they had thought of an idea, but they had no resources to make it happen. By the end of their second year of graduation, one of the professors called them to meet.

He discussed their idea and asked them to make a movie of on one of psychological theories from their first year syllabus. They immediately agreed to do it. But then, the professor asked how much they would charge for that. Now, as He quotes," No matter what, obviously, I was never going to charge professor for making something for my faculty". So when they denied it, the professor showed them the way out. And it didn't work. But after four months, the guy's friend advised him to rethink it. Then they found a way out! It was decided that the professor would finance them to buy the equipments for movie making, and they will keep those after the project is done. So, this is howit rolled for the black board project.

ShristiMukerji, the guy who denied professor's proposal for his ethics, wanted to be a manager watching his father managing successfully over the years.But when he was in the first year of his graduation, that suppressed thought of movie making came onto his mind. And when he saw those managers doing same work over the years, he was sure that it was not for him. He belonged to field,he wanted field. So, when choosing the Masters course, he chose journalism instead of the mainstream management subjects.

After getting into the field he loves, he is now committed to have a full-fledged career in production and direction. "Chhori",the first movie of the black board project,which is shot in single screen, reveals the potential the production house.It talks about saving the girl child in India. "Pre-production is cheapest and toughest part of the whole movie making process", says Srishti when he enthusiastically talks about the whole production activity. He talks about his team,SofiaAyushi,YoginaDarji,Ivon Bobby and SaniyaAyushi,,Who all are associated with bbp in one way or the other. And they all were his classmates.

After starting their journey from 2014, Srishti feels that he is in this for a long run. Being asked upon the huge margin between the earnings of commercial and art films in the Bollywood, he explained that art films won't exist if it wasn't for the commercial ones.

" A movie buff, quotes famous dialogues from classic movies,also a Satyajeet Ray fan, he says he wants blackboard project to be a path breaker, change maker and he would work for cinema till his last breath. "Do not give up on your dreams." 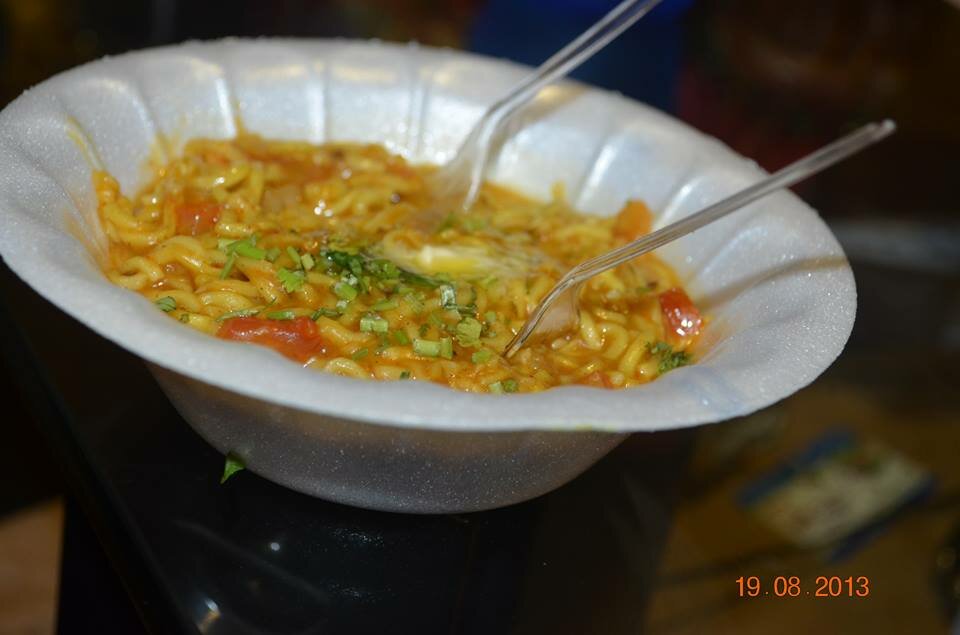 Read the success story of Maggiwala