Gender gap that even generation gap couldn't fill; wage gap that even illustrations of great women leaders couldn't fill, discrimination in academia that the girls who created records in their academic disciplines couldn't change; it's said be the change but still not a single girl could bring in a change in spite of their constant struggles...Is not this making clear about the change that is essential within the society!

I am neither a feminist nor have any ill feelings for the importance a male receive in the society, but I am a female who wish and struggle to receive the same significance a male enjoy. A woman is a symbol of sanity, only she has the power to keep the human- race's existence in this universe, still she receives no respect in the society and ends up being a Nirbhaya on whom there are unending debates, talks and mourns, but still no sign of improvement in society. I pity the Indian culture, which describes women as goddess that holds true up to the pages in Veda's and historical books. When a girl is born she starts weaving a world around her, wherein she has her own color and patterns, she has her own rules and principles, which has her own likes and dislikes; probably about which no one ever have thought of or may be that tries to ignore just because she is a girl. Her wings crush to thousands of pieces even before it is developed.

A pre-defined, limited space is her only hope wherein she can stay until her last breath and they expect that she should not claim her rights even for that limited space, which is actually a vacuum. In today's era, a woman all alone handles right from a taxi driver's service to the post of a director of a multinational easily with her self-confidence and her unending determination, which is undeterred. The illustration for such women leaders are Indira Nooyri, Arundhati Bhattacharya, Chanda Kocchar to Mary Kom who lived all criticism and most importantly the so considered limitation of being a woman to reach to the position where they are today.

A woman has n number of roles which she handles right from her cradle to grave; a daughter, a sister, a grandchild, a cousin, a friend, a wife, a daughter in law, a sister in law, a mother, an aunt, a grandmother and the list goes on. She very gracefully and with expertise handles all this roles with no expectations for return. What she wants is a bit of love, respect, recognition for her sacrifice and encouragement to keep going. The scenario today is hardly a woman receive all this, rather she gets ignored, disrespect and treated as a mere instrument to fulfill manly desires; She gets stripped in middle of public roads and transport, to satisfy the ego of being a man. What people forget is she is the same Shakti who adorns the half of lord Shiva; she is the ardhangini of Vishnu and the holy mother of Jesus Christ. How can you pray for blessings to these deities if you treat their own divinity in women equal to claptrap?

The fault is also among women who silently stomach all injustice and ill treatment done to her. She keeps mum when the society treat her as a crap paper which is crumbled and reused as and when desired. She forgets to ignite the untapped potentials in her. She forgets about the she within her, who has immense power to burn the evils into ashes with just one single glance. The need for the hour is know the power in you, learn to ignite it and relearn to earn back the lost significance. The world no more deserves a goody you. The world today has majority of Kauravas and the Pandavas in the society are incapable of protecting their dignity, which starts and ends from their women. So learn to be the Draupadi of the era. As a woman, we need to groom our self; we need to learn, unlearn and relearn about ourselves. We are those species who can carry the whole world on our sleeves with at most ease, but for this to happen there should stand a you who has the potential to withstand the wildest calamity coming your way.

It is just we who can create and destruct ourselves; as the under note is it is we who give birth to a new life and bring them up. Inculcate in your young ones the value a woman possess, the significance she holds in their life… this will surely lead to more of Mary Koms, Chanda Kocchars, Malala Yousafzais and no more Nirbhaya. 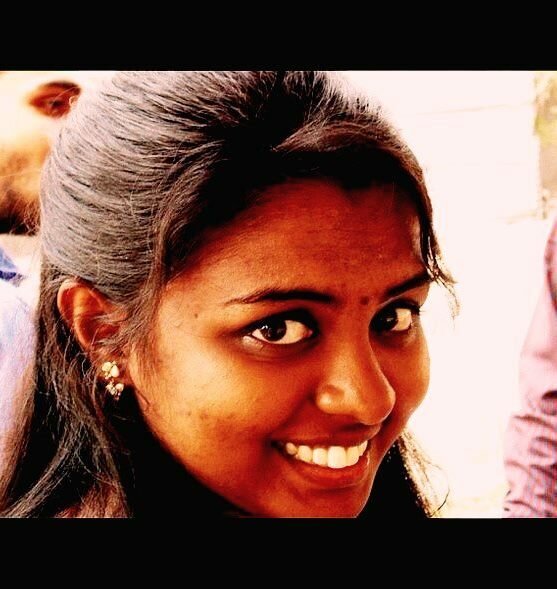 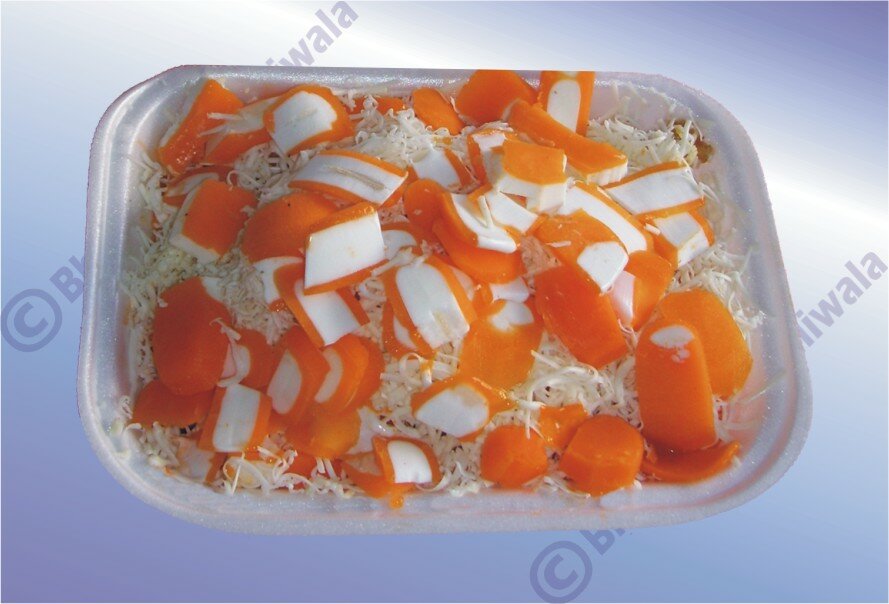